Tony Avent, the Indiana Jones of horticulture, travels the world in search of rare and exotic plants. Based in Raleigh, North Carolina, the proprietor of Plant Delights Nursery and Juniper Level Botanical Garden, is a respected hybridizer of hostas who started propagating and selling plants as a hobby after his parents built him a greenhouse when he was only eight. He is a prolific gardening writer and contributing editor of Horticulture magazine. He has won numerous horticulture awards and has been featured on HGTV, PBS and Martha Stewart Living.

Tony Avent is an American horticulturist and plantsman. He and partner, Anita Avent, own Plant Delights Nursery and established Juniper Level Botanic Garden in Raleigh, North Carolina. Mr. Avent graduated from NC State with a degree in Horticultural Science. He studied under the well renowned horticulturist J. C. Raulston who instilled in him the quest for the newest and best garden plants from around the world.

He worked for the North Carolina State Fairgrounds in Raleigh as its Landscape Director for 16 years and worked as a volunteer curator of the Shade Garden at the J. C. Raulston Arboretum. He also worked as a weekly garden columnist for Raleigh’s News and Observer. In 1988 he established Plant Delights Nursery and Juniper Level Botanic Gardens and by 1994 the business had expanded enough for him to resign his state job and become a full-time nurseryman.

In addition to running the nursery, Tony Avent is a plant breeder who is best known for his Hosta breeding program, but is actively breeding other genera as well. In addition, Tony Avent travels the world on plant hunting expeditions to search for new, rare, and unusual plants. He is also an avid plant collector with a large collection of rare variegated Agave. He is the author of newspaper articles, magazine articles, and web articles and is currently a contributing editor to Horticulture Magazine and Walter Magazine. In addition, every year he travels the country giving dozens of lectures on gardening topics. He also teaches several day-long classes per year at Plant Delights Nursery on subjects such as plant propagation and soils. Source: Wikipedia 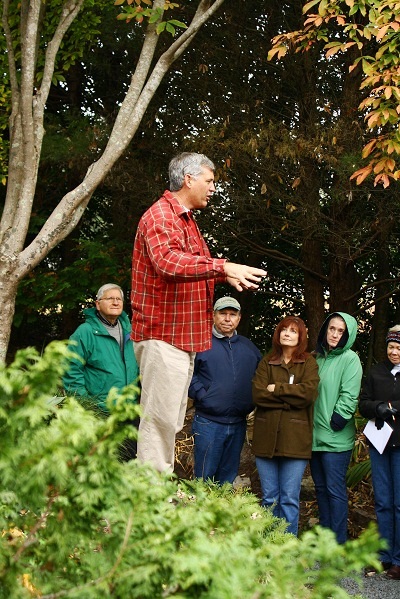 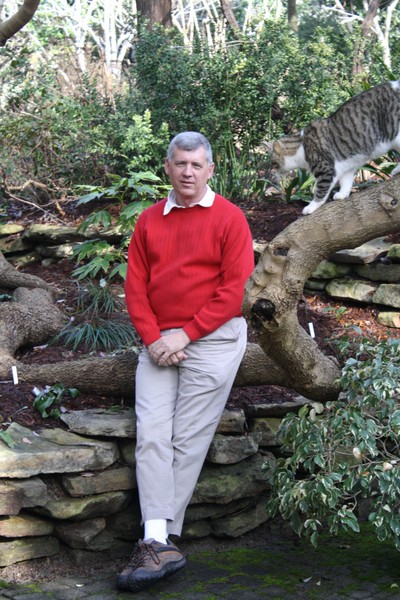