Habitats provide resources for the organisms that exist within them and typically include food, water, shelter and space. Healthy habitats meet all the environmental conditions an organism needs to survive.

Doug Tallamy is a professor in the Department of Entomology and Wildlife Ecology at the University of Delaware, where he has authored 95 research publications and has taught insect related courses for 40 years. His most recent book is New York Times Best Seller Nature's Best Hope: A New Approach to Conservation that Starts in Your Yard.  Purchase from Amazon

You don’t have to save biodiversity for a living, but you can save it where you live. And you should. Doug Tallamy 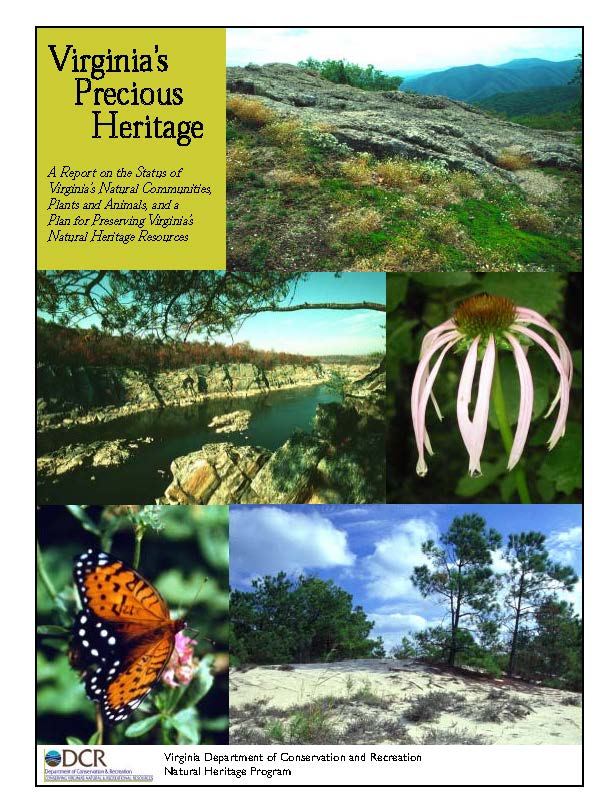 According to National Geographic, "Biodiversity refers to the variety of living species on Earth, including plants, animals, bacteria, and fungi. While Earth’s biodiversity is so rich that many species have yet to be discovered, many species are being threatened with extinction due to human activities, putting the Earth’s magnificent biodiversity at risk."

The Virginia Natural Heritage Plan, shown at left, is a 200-plus-page publication that provides a comprehensive description of the Virginia Natural Heritage Program, the condition of the state's biodiversity and goals for protecting the Commonwealth's natural communities and rare species. The Plan was published in 2003 when Honorary GCV Member Tayloe Murphy was Secretary of Natural Resources for the Commonwealth of Virginia. 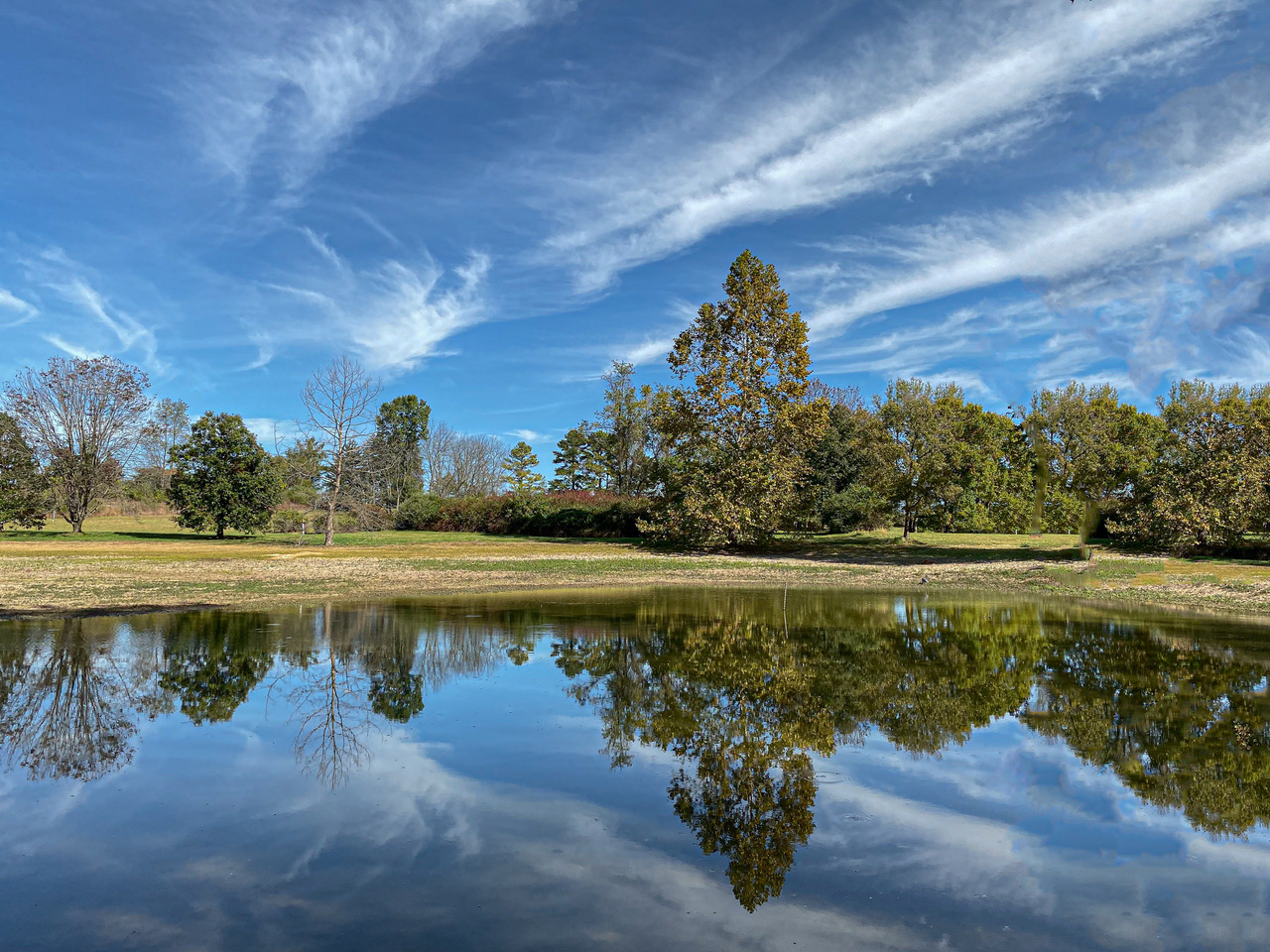 Virginia DCR Natural Heritage Program and Virginia Department of Wildlife Resources (formerly Game and Inland Fisheries) are lead partners of LandScope Virginia,  part of a collaborative project of NatureServe and the National Geographic Society that provides resources for the land-protection community and the public. According to LandScope Virginia, our "landscape diversity translates directly into biological diversity...Indeed Virginia contains one of six hotspots for biological diversity and ranks third for the number of caves, and ranks 12th in the U.S. for the number of native plant and animal species. A handful of these are unique to Virginia."  Learn more at http://www.landscope.org/virginia (photo at left courtesy Edie Hessberg)

Restoring native plant habitat is vital to preserving biodiversity. By creating a native plant garden, each patch of habitat becomes part of a collective effort to nurture and sustain the living landscape for birds and other animals. audubon.org

In the fall of 1971, the City of Roanoke asked the Mill Mountain Garden Club to develop a two and one-half acre wildflower garden atop Mill Mountain, an area deeded to the City with the stipulation that it remain a public park.

Bee City USA and Bee Campus USA foster ongoing dialogue in urban areas to raise awareness of the role native pollinators play in our communities and what each of us can do to provide them with healthy habitat.

The Xerces Society is a non-profit environmental organization that focuses on the conservation of invertebrates considered to be essential to biological diversity and ecosystem health.

Heidi James is a member of the Lynchburg Garden Club and currently serves as Chairman of the Garden Club of Virginia Horticulture Committee (2020-2022). She received the 2017 de Lacy Gray Award for Conservation and initiated the GCV Pollinator Protection Resolution, adopted in 2019. Working with the Lynchburg and Hillside Garden Clubs, Heidi was instrumental in helping Lynchburg become a Bee City in 2019.

Suggested Resources for Creating Healthy Habitats in Your Community

How 2 Teens Are Saving Their City’s Bees (Newport News)